Have yourself a merry little Christmas.

If you are STILL not ready for to mention Christmas then I am afraid we cannot be friends. This year, peers ar work are the main influence. I have restrained myself from all mention of Christmas until at least December 1st. Even as the shops have been play Christmas songs, I am yet to talk about it!

Thankfully, with us being in December, I feel that it is now deemed acceptable.

So let’s talk about Christmas songs. 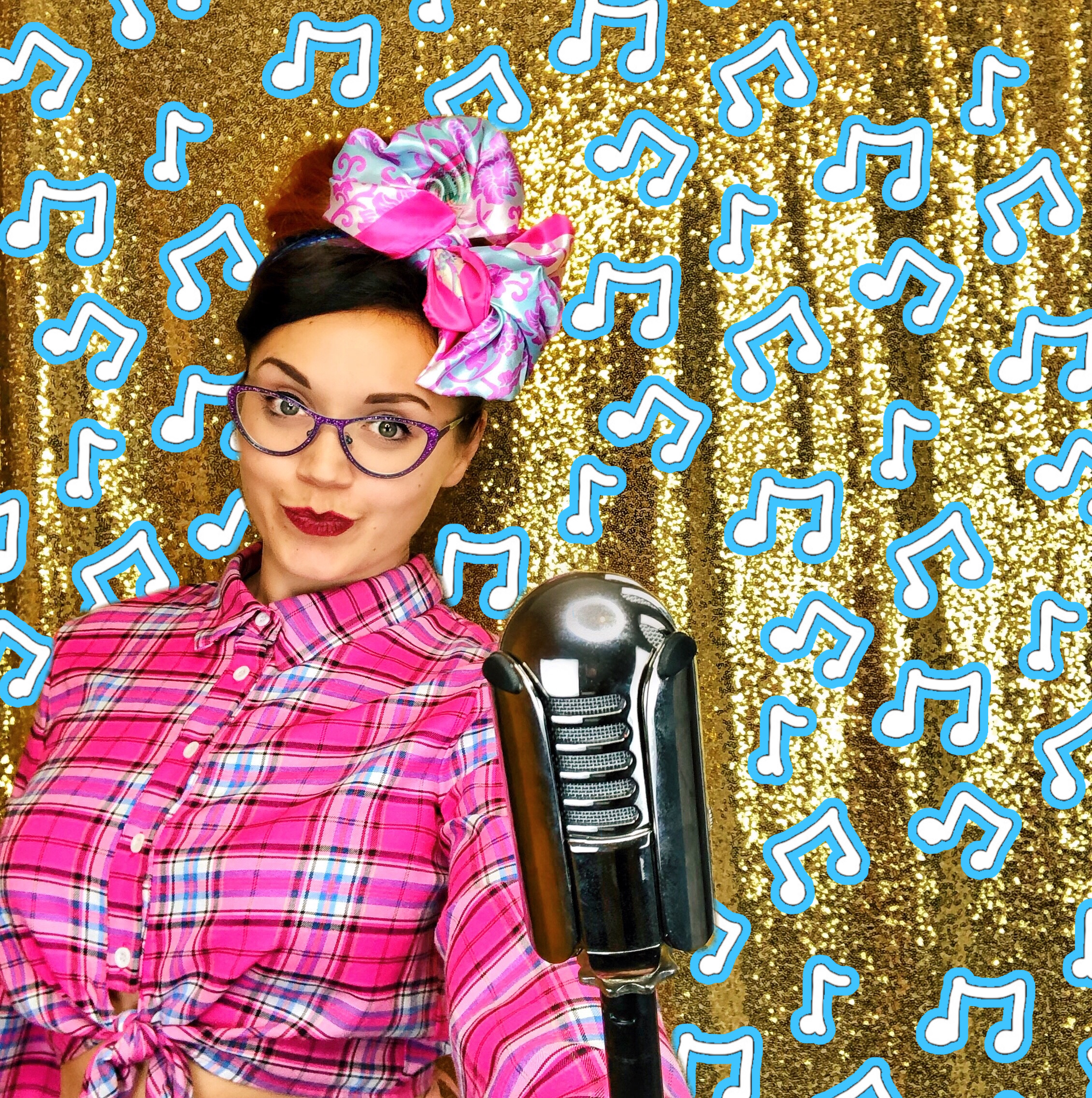 All I want for Christmas is you – Mariah Carey

Yes, everyone plays this song at Christmas. But I kinda like it (the first 10 times I hear it) because it feels like the official start to Christmas.

Miss Mariah is certainly doing well. She has reportedly netted 60 million dollars already from this song alone! In 2019, this song hit it’s 25-year anniversary too. Now this makes me feel old. Also the fact that she wrote this entire song in 15 minutes absolutely blows my mind.

Love it or hate it, you will be humming it before you know it.

As the song that I personally sing the most at Christmas – this had to make my list of favourite Christmas Songs! The husky, sexy tones of Eartha. The sassiness sung all the way through makes me want to snuggle up by the fire under the tree every time! It is the ideal song to be played on Christmas Eve with a Baileys & milk in hand while you have a “sit.” You know. That rare 5 minutes you take when you realise that all the presents are wrapped. The feeling when all the veg is prepped and everything is ready for Christmas Day to begin in the morning. I like that wonderful “sit” – the Zen zone. Santa baby is my jam for this moment.

Of course, I need to mention that this song is credited to Joan Javits, Phillip Springer and his brother Tony Springer (although Tony had no part in writing the song.) I know someone somewhere will take this blog post in the literal sense and correct me and state that Eartha Kitt didn’t write it – so I beat ya to it!

I love this song, performing it is a dream. Originally composed in 1818 by Franz Xaver Gruber to lyrics by Joseph Mohr, this song goes way back. Originally a poem that was written and performed at a midnight mass, I almost feel the nostalgia whenever I sing Silent Night.

Always a lover of old, I love the Bing Crosby version as his voice is like liquid silk. More of a carol I guess, but this one had it make it onto my list of favourite Christmas Songs purely for how glorious it is. I have been searching for a vinyl recording of it so that I can play it on my record player and immerse myself deeper into that historical moment.

Although Costa Coffee banned this song from being played in their stores back in 2015, I love it. It was voted as the most annoying Christmas song. However, when I hear it, it brings back some wonderful memories. I can pretend that I am able to belt it out in 4-part harmony (well that’s how I hear it in my head!)

Growing up, as Sir Cliff Richard was “a man of God,” he was allowed in our household. During the late 80s – early 90s, he released a few religious corkers. Of course, they were played with pride on our speakers. Admittedly, it does have a lot of verses and seems to go on a bit. But I mean who doesn’t love a song named after getting wasted and having a snog????

It’s beginning to look a lot like Christmas – Perry Como

You may have only heard the Michael Buble version.  This of course is wonderful, but I also love the Perry Como version! Well pretty much everyone ever where has covered a version of this. It is on the list of my favourite Christmas Songs because whenever people moan about it “not being Christmas yet” this song pops into my head.

I burst into this song as soon as the  first flakes of snow start to fall! Although Mariah’s All I want for Christmas makes it feel like Christmas. It’s beginning to look a lot like Christmas is the one that creeps in and teases you into thinking it is time.

Disclaimer – I realise this was written by Meredith Willson.

Christmas Songs are here to stay!

As the above states, they are not going anywhere! Love or hate them, shops will always play them.

The best thing I can suggest is that if you don’t like one of the above-mentioned tunes – find them in a version that you do enjoy. Apart from A Christmas Carol by the Pogues, I reckon that every other Christmas song out there has been covered by someone.

Now then, I am off to wrap some more Christmas presents and pop on my record player! Happy December everyone!

Read about my Christmas traditions here.

You may also enjoy: